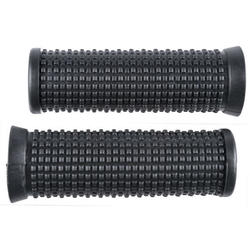 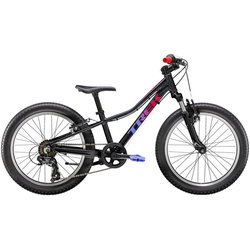 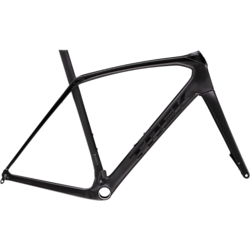 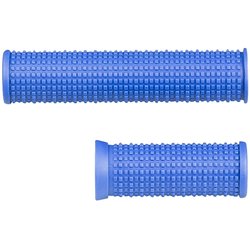 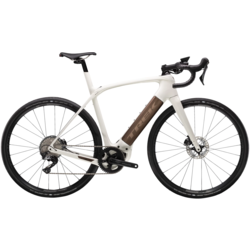 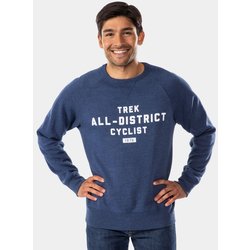 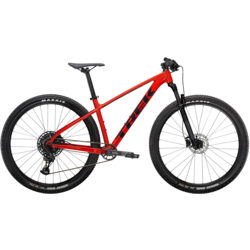 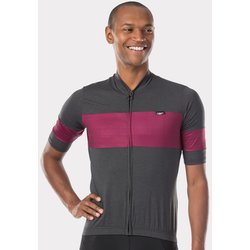 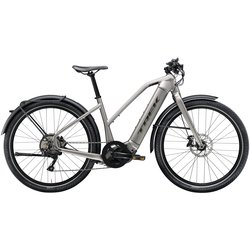 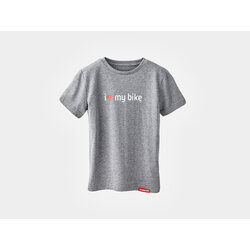 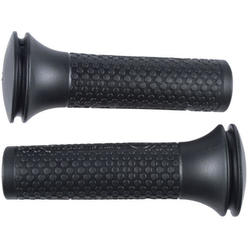 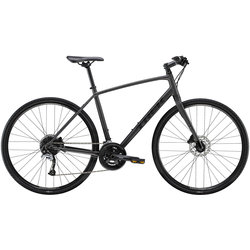 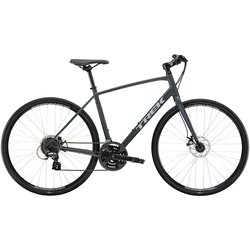 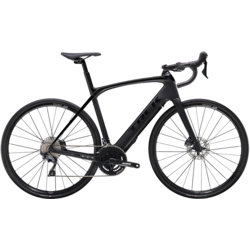 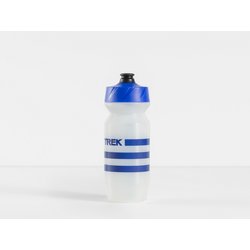 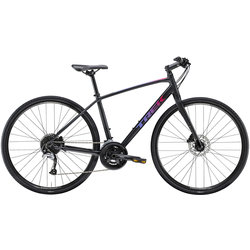 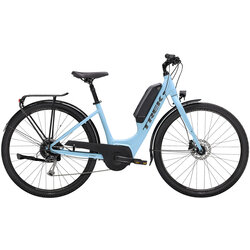 In a rented red barn in Waterloo, Wisconsin, five friends got together to hand build steel touring bicycles. The year was 1976, and the Trek Bicycle Company was born.

It was an era when the most popular bicycles were being built in Europe and Japan, yet only three years later, Trek had already gained a stellar reputation for passion and quality and gained a loyal following.

As their reputation grew Trek outgrew the old barn, so they built a new facility, this time in an old cornfield. The cycling world would never be the same.

Expansion
In 1982, Trek dove into road racing with their 750/950 series race bike. The move showed their commitment to pushing racing technology to new levels and proved their dedication to making fine bicycles for all cyclists.

And, a year later, with the sport still in its infancy and only a handful of companies making off-roaders, Trek joined the mountain-bike revolution with their 820, which was soon a best-seller.

Not one to rest on conventional technology, Trek released the revolutionary 2300 in 1987. The front triangle was made of a new material from the aerospace industry called carbon fiber. Two years later, Trek attempted to outsource a monocoque carbon frame that failed to meet their rigid standards. This failure instilled Trek with the determination to pursue carbon technology and control the entire manufacturing process themselves.

OCLV carbon was born, and by '92, frames crafted with it exceeding aerospace quality

control, became the lightest production frames in the world and set the standard for American-made quality that would go on to make Tour de France history.

Meanwhile, in the dirt, Trek nabbed 10th place at the first-ever UCI Mountain-Bike World Championships under a young rider by the name of Travis Brown. Then, as the mountain-bike world explored full-suspension designs, Trek entered the fray with a simple, single-pivot bike, the 8900.

It became the official bike of the first Trek-sponsored mountain-bike team. And not to be left behind by its road-brethren, OCLV carbon hit the dirt with the lightest production mountain frame, the 9900—the year was 1993.

Everything else is history

93' would have another milestone in Trek's mountain bike department when fat-tire pioneer and iconoclast, Gary Fisher joined the Trek family and brought with him the most popular name in off-road cycling. Trek embraced Gary Fisher's ideas and in particular his love for the 29-inch mountain bike wheel. And today you'll find a full line of Trek 29-inch mountain bikes including the first-ever, womens' dual suspension 29er, the Lush.

Trek's passion and innovation are evident in their telling history. They continue to set new benchmarks in comfort, speed and ride quality. They use a blank-slate approach—no givens or constraints. Anything and everything is questioned. The only requirement: no compromises between ride quality and weight. Merge form and function. Make it striking and make it beautiful.

Check out our wide selection of Trek bicycles and experience the Trek difference yourself!